Led by performing artist Lina Limosani, Limosaniprojekts is a project-based contemporary dance company devoted to the development of unique performance concepts, international collaborations and the appreciation and understanding of dance and the performing arts.  By creating and building a pre-eminent reputation for dance that is exciting, thought-provoking and accessible, Limosaniprojekts aims to continue to build relationships with existing and potential audiences and act as an advocate for the field of dance. With strong beliefs in the collaborative process, all dancers contribute to the creation of movement that is energetic, theatrical and technical demanding, contributing to performance work of the highest caliber. 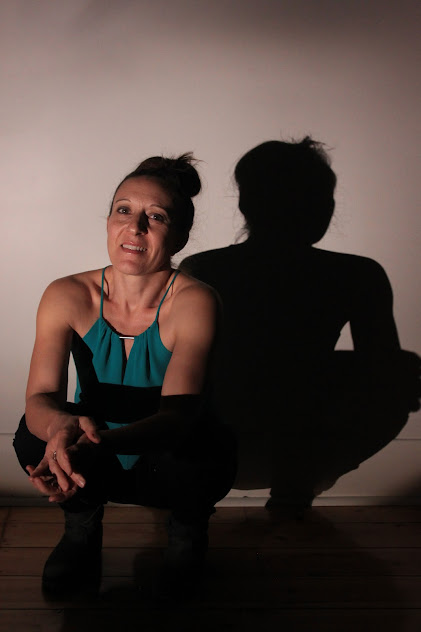 Lina has been recognised by The Advertiser magazine as a ‘choreographer among the most interesting of the crop of independent artists working in Australian dance.’ Dance Australia has described her as having ‘an original theatrical voice.’ Her works have been critically acclaimed as ‘aesthetically stunning’ InDaily, ‘Intelligent, captivating’ The Guardian, and ‘Highly original.’ The Wee Review. Her distinctive voice marks her as one of Australia’s brightest female choreographers. She is an international artist residing in Adelaide.

Lina has had an outstanding career as a dancer, director, and choreographer. An original member of Garry Stewart’s Australian Dance Theatre, she quickly championed the intense and athletic physicality before embracing an international performance career that has seen her tour to the Americas, Canada, Asia, Europe, and the UK with some of the world’s most established dance companies and independent choreographers; Lucy Guerin, Chunky Move, Narelle Benjamin, New Zealand Dance Company and Brink Theatre, Scotland’s David Hughes Dance, Al Seed, Cathy Marston, Plan B (Scot), Oceanallover (Scot) and Micha Purucker (Germ).

A master storyteller. Under the banner of Limosani Projekts, her works demonstrate her outstanding abilities for creating theatrically potent dance works.  Her courageous nature and imaginative mind have allowed her to carve a body of critically acclaimed work that is both compelling and accessible to audiences. She has been commissioned to create new work by the Australian Ballet, Australian Dance Theatre, and New Zealand Dance Company and initiated and led several highly successful international collaborations that have received national and international awards and nominations. She has forged an international reputation for her exquisite handling of stories that need to be told through work, presented at theatres and festivals worldwide.

A career highlight has been her 2018 hit The Spinners, a collaboration with Glasgow’s visual theatre director Al Seed, which had sell-out seasons at the Adelaide Dance Festival and Edinburgh Fringe Festival, where it was nominated for a Total Theatre Award for Dance and selected as one of the Top 10 BEST DANCE WORKS presented in the UK in 2018.

Lina has two new works in the making; Barbaros - an interdisciplinary collaboration that draws on the ambiguous relationship between civilsation and barbarism, and BeLIEve (working title) - a contemporary dance and magic collaboration inspired by Charles Perrault's 17th Century horror-folktale Blue Beard.