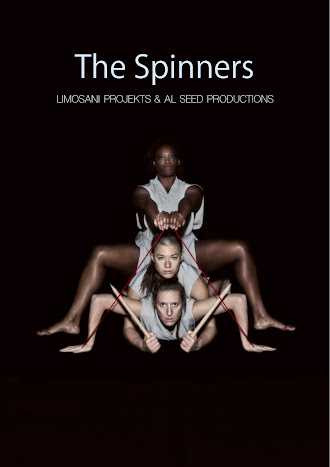 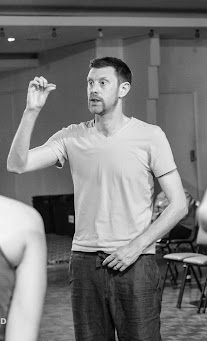 Al is a performer-director based in Glasgow. He attained an MA in Theatre, Film and Television Studies from The University of Glasgow (1994-98) before training in Physical Theatre and Contemporary Circus Skills at Circomedia, Bristol (2000-01), where he specialized in physical theatre, mask-making and acrobatics, and attained a teacher training qualification in physical performance skills. He completed further training in Bouffon with Philippe Gaulier, and in Tragedy with Nicole Kehrberger. During his training Al was directed by former Theatre De Complicite members Linda Kerr Scott and Kathryn Hunter.

Al was one of the founding members of Glasgow’s Vanishing Point Theatre Company (1998) before going on to establish Hoax Productions with Spanish performer Ivan Marcos (2000). As well as working within these companies, and extensively in a solo capacity, he has collaborated with companies from across the UK and abroad – most notably with Moscow’s BlackSkyWhite, and as Assistant Director for Derevo’s Natura Morte project – and has been Artist in Residence for The Arches, Glasgow (2005-07), The Byre Theatre and St. Andrews (2008-09). He has directed for numerous UK theatre and dance companies including David Hughes Dance, Company of Wolves, Mischief La Bas, Ramesh Meyyappan, Random Aspekts and Companions of Pram.

Al has been a key contributor to the development of the physical performance sector in Scotland; through his performances, as founding Artistic Director of Conflux – Scotland’s national organization for the promotion of physical performance, and creators of the annual SURGE festival – and through his co-founding of, and teaching on, Fife College’s Diploma in Physical Theatre (2008-present), the only qualification of its kind in Scotland.

Al has received Fringe First, Herald Angel, and Herald Devil Awards for work presented at The Edinburgh Fringe, a Jerwood Foundation Award, The Jury Prize at The Arena Festival, Nuremberg, and a number of Total Theatre Award nominations; for such works as Raw Beef, The Factory and The Fooligan and Oog.

This year Al was invited to take part in National Theatre of Scotland’s Auteurs project; supporting the most original performer-directors in Scotland. 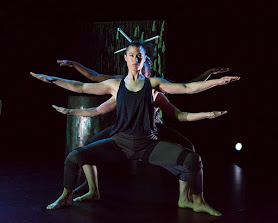 Originally trained with Marie-Walton Mahon Dance Academy and Western Australian Academy of the Performing Arts, Tara worked with Australian Dance Theatre (ADT) under Garry Stewart from 2007 – 2012 performing in Proximity, Be Your Self, Worldhood, G and Devolution. In 2012 she joined Chunky Move and danced inRule of Thirds, Depth of Field, Complexity of Belonging, 247 Days, Anti—Gravity and Common Ground. In 2016 she was appointed Chunky Moves Artistic Associate and assisted in creating LUCID, conducted public programs and curated a film event. In 2016, Tara and Pippa Samaya’s collective Ubuntu Samaya, won first prize in the international 60 second dance film competition for The Knowledge Between Us in both Finland and Denmark. They also won the judges choice for best film at FAD Festival USA for Pick Yourself Up. Other work include The Perception Experiments with Frances Snowdon and Madeleine Krenek 2017 and The Kiss Inside with Douglas Wright for 2016. In 2017, Tara was nominated for the Green Room Award for Best Female Dancer for Be You Self. Earlier performances in Be Your Self and Proximity saw her nominated for the Helpmann Award for Best Female Dancer in 2010 and 2012 respectively. 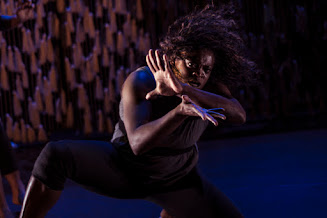 Born in Wiltshire, Kialea-Nadine trained at Rambert School of Ballet and Contemporary Dance. She joined Phoenix Dance Theatre in2002 under directors Darshan Singh Bhuller and Javier De Frutos. During five years with the company she performed throughout the UK and the world. Kialea-Nadine joined Michael Clark Company, performing I Do- a work from the Stravinsky Project in 2007. During her time in the UK she won the National Critic Circle’s Award for Best Female Dancer 2007 (UK) for her performance of Harmonica Breakdown with Phoenix Dance

Theatre. In 2008 she joined ADT under Garry Stewart, performing ‘G’, Be Your Self, Worldhood & Proximity. Since departing ADT Kialea-Nadine has worked with independent artists around Australia & was the rehearsal director for Tasdance’s Luminous Flux 2013. She has performed inMadame: a Story of Joseph Farrugia for Torque Show, Reassessment & A Dying Swan for Daniel Jaber, Mortal Condition for Larissa McGowan,

Beep for Windmill Theatre Company & Beginning of Nature for ADT. 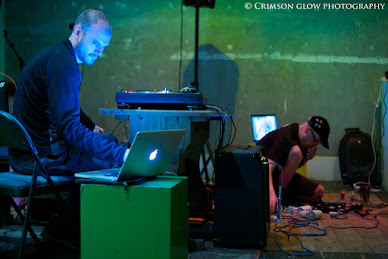 Guy Veale is a sound designer, musician and A/V artist based in Glasgow. He has worked with a wide variety of individuals and companies, specifically including sound and music for all of Al Seed's shows since 2008; audio and video commissions for organisations such as IKEA, BBC Scotland and The Open University, music and workshops / mentoring for Conflux and UZ Arts; and cutting show-reels / promos for Optimo, Iron Oxide, PTS Scotland and Company of Wolves Physical Theatre Company, among others. He is currently working as sound designer and musician with Oceanallover on various projects, beginning preparation for a 2nd album release, and completing a self-produced feature documentary about 'Art Extraordinary' founder Joyce Laing. 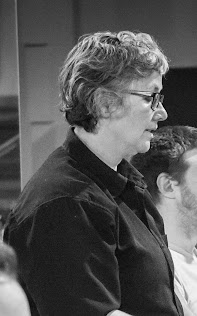