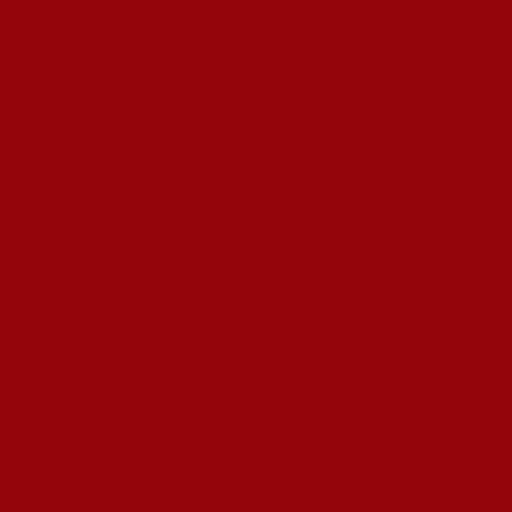 A Delicate Situation is a cross-cultural collaboration between Australia and Asia, exploring the universal subject matter of dying, death, and what lies beyond. Drawing on the power of Asian mythology and our ongoing interest in the supernatural, A Delicate Situation is the story of a woman’s struggle to come to terms with death whilst surrounded by folklore, myth, and superstition. Utilizing the recurring image from many Asian cultures of a deadly and violent supernatural female figure clad in white with long draped black hair, through the idioms of dance, puppetry, and theatre, A Delicate Situation demonstrates the omnipresence of death and death lore across cultures.

Whilst drawing strongly on dance techniques the work is fundamentally dramatic in nature. The bold collage of characters, music, set design and lighting have come together to create an intensely cerebral work that is entirely visceral, haunting, and compelling. It speaks deeply to the audience’s own perceptions and experiences of loss and highlights the work as an extraordinary example of cross-cultural collaboration. A Delicate Situation is a chilling and visually enthralling piece of contemporary Australian and Asian dance theatre.

The themes behind 'A Delicate Situation' were first explored in 2008 via an Asialink Performing Arts Residency at Rimbun Dahan, Malaysia. A Delicate Situation premiered at the Adelaide Festival Centre's Space Theatre in May 2014 with rave reviews. 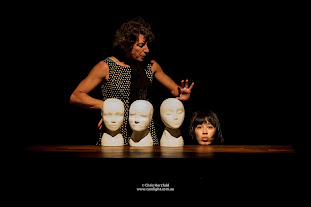 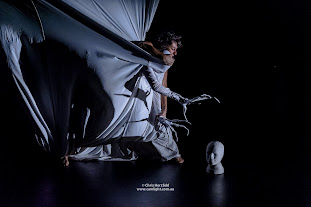 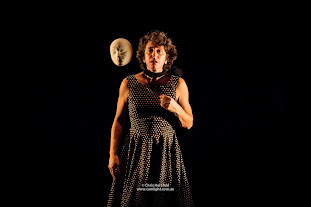 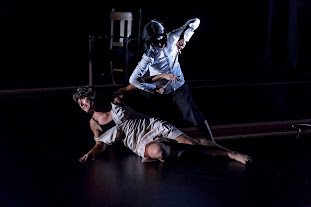 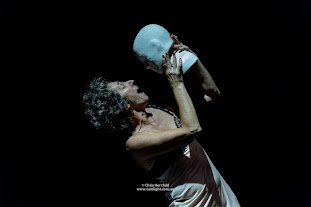 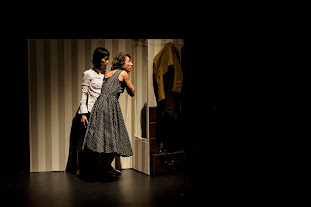 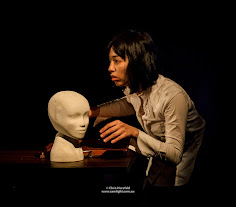 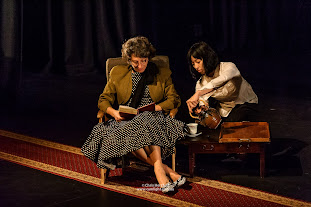 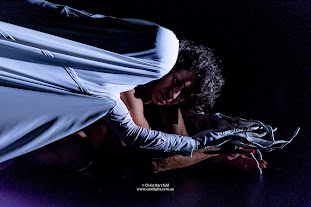 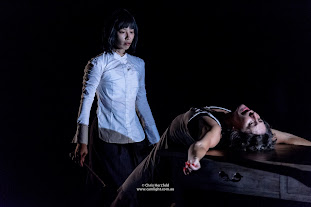 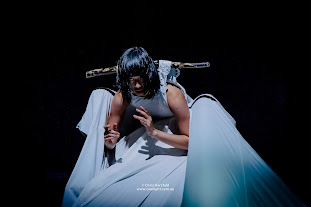 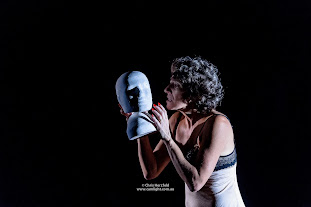 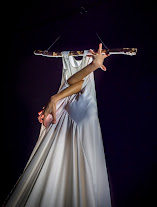 ‘A production that should be seen, heard, felt and experienced, to celebrate cultural differences and inevitable similarities, and for the sheer beauty of movement and mystery that such theatrical experimentation can offer.’  THE AUSTRALIAN STAGE

‘A Delicate Situation is well-conceived and superbly executed whilst being cleverly wrapped up (literally) in folklore, superstition, and something you don’t want to meet in real life; but from the comfort of your own audience seat, it’s fantastic.’  GLAMADELAIDE

'The dance is pure and precise, and at its times of interconnection an almost visceral pleasure.'  Peter Burdon - The Advertiser

'Limosani is to be congratulated. She has produced an exquisite piece of theatre that strikes at the heart of a subject so close to all of us, but so often pushed aside. This is what modern dance should be; striking, theatrical and human.’  GLOBAL MEDIA POST

‘This was dance theatre of great originality, thought, depth of feeling and relevance.’  REALTIME MAGAZINE

‘Lina Limosani’s A Delicate Situation is a truly enthralling meditation on mortality and the fear of transition to an ethereal state beyond the human.’ AUSDANCE SA

‘Lina Limosani’s work ‘A Delicate Situation’ is dance theatre at its best. Evocative, enthralling, mesmerizing and utterly compelling. All the elements of the production conspire to draw the audience into an atmosphere thick with suspense’ AUSDANCE SA

‘This is a sensational work that has so many intricacies and enormous visual impact that it demands, and receives, the full attention of the audience.' BROADWAY.COM

‘Limosani is unafraid to combine mediums. The work is an innovative combination of contemporary dance, theatre and puppetry. It is visually stunning.’ INDAILY

‘This is an accomplished work, with design, sound and choreography all working seamlessly together to create an eerie atmosphere, and it demonstrates that Limosani has arrived as an original theatrical voice.’  DANCE AUSTRALIA

‘The exacting choreography was intelligent and finely honed, clearly emerging from a well worked-through interplay between investigation of situation, ideas and the physical skill of the performers and choreographer.’  REALTIME MAGAZINE