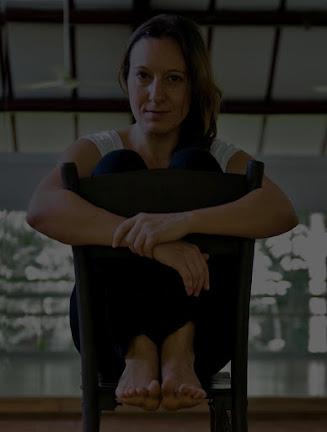 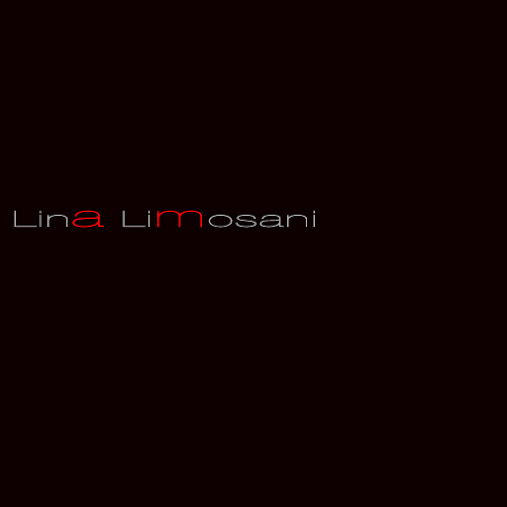 Graduating from the Victorian College of the Arts in 1999, Lina went onto become an original member of Garry Stewart's Australian Dance Theatre (ADT) and has since worked with Lucy Guerin, Chunky Move, Narelle Benjamin, Shona McCullagh's (NZ), Frances Darth and Troy Mundy.  She then became a member of Scotland's David Hughes Dance Company, working closely with physical theatre director Al Seed, Switzerland's Cathy Marston and London's Arthur Pita. Her time overseas has also seen her work with Scotland artist Alex Riggs and Company Plan B, along with Munich's Micha Purucker.

Lina has always been active as a creator and been making work since 2000. In 2003 she received the EMERGING ARTIST award by the Adelaide Critics Circle for her works in ADT's in-house choreographic seasons of 'IGNITION' and has since undertaken commissions with the Victorian College of the Arts (Aust), AC Arts (Aust), Balleteatro Escola Profissional (Portugal), Scottish Youth Dance Company, Reid Kerr College (Scotland), Tsoying Senior High School (Taiwan), QL2 Youth Dance Company (Aust), New Zealand School of Dance and 'The Tighter You Squeeze' for Australian Dance Theatre.  She has also undertaken a number of residencies in Malaysia, Portugal, Scotland and Australia and was selected as one of six International Choreographers for the Swiss International Choreographers Project, Zurich in 2012. Under the banner of Limosaniprojekts, Lina has created a number of works, including 'A Delicate Situation' which was nominated for three Boh Cameronian Awards and recently premiered at the Adelaide Festival Centre to rave reviews. Since 2007 Lina has been a resident choreographer at the Fonty's Dance Academy in Holland and continues to teach and create work at various establishments and dance institutions within Australia and overseas.